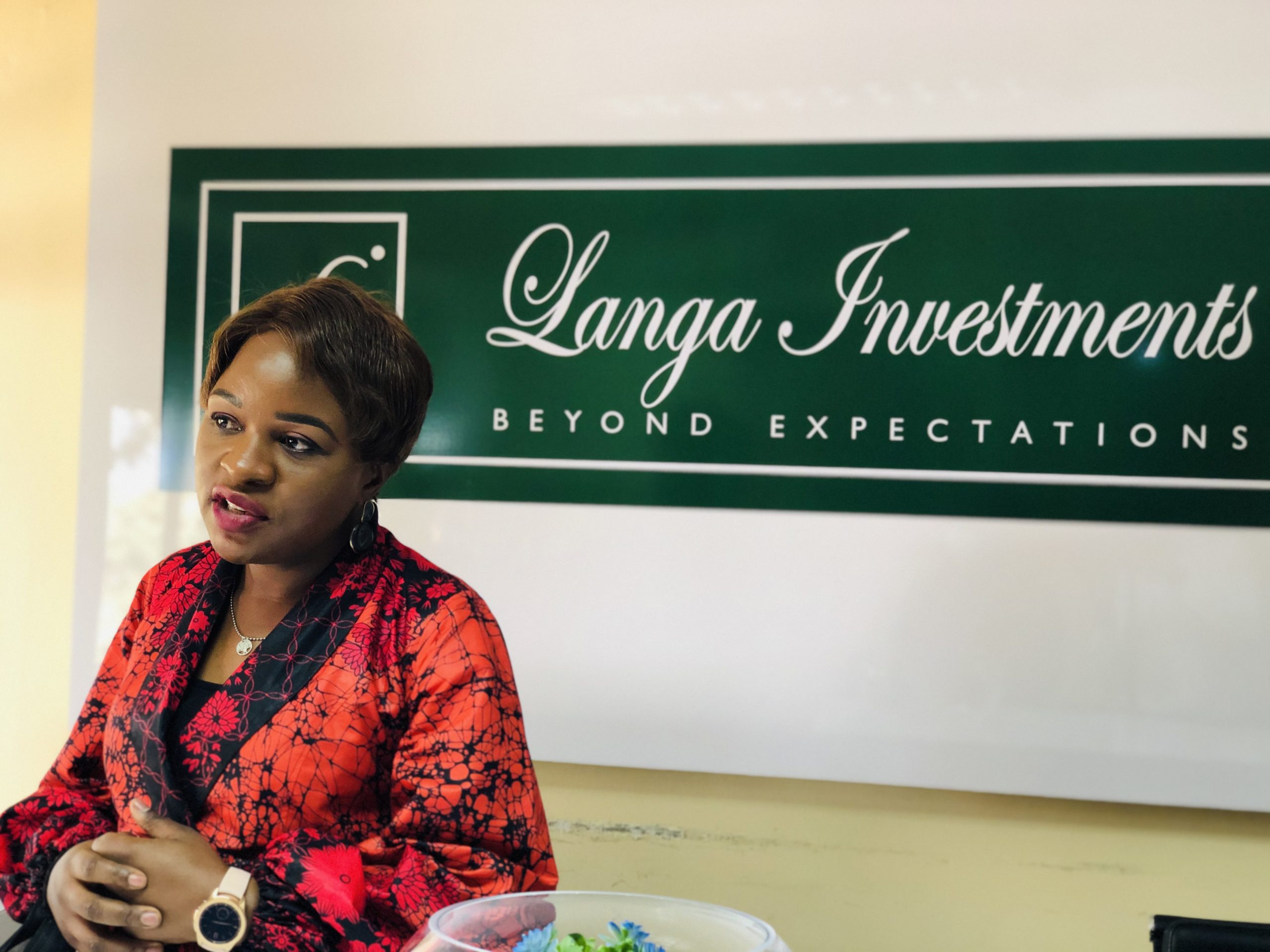 Government said the promotion of agro-business institutions could positively impact development and growth of the country’s economic.

Deputy Minister of Labour, Vera Kamtukule made the remarks when she visited Langa Investments Offices in Lilongwe. She said such Institutions deserve to be support and encouraged to enhance the value chain of their products.

The Deputy Minister said the Institutions need financial support for them to grow thereby contributing to the creation of more employment opportunities to the people. Kamtukule commended Langa Investment for spearheading a youthful drive in the agro-business venture and enhance the development of new skills

Langa is an institution being led by a young lady and they are have six portfolios that running ranging from agriculture ,transport, construction, event management, clothing and storage.

She said the institution was working in line with three government pillars of employment creation, food security and worth creation which need to be promoted in all sectors.  Kamtukule added that Langa Investments’ drive in the agro-business venture would help o improve food security and diversification in the country.
“Am impressed that they are employed 57 people on permanent basis and 300 are working as casual labourers. These initiatives have a bearing of helping the government in its drive to offer employment opportunities to young people,” she noted.

The Deputy Minister urged Langa Investments to work with Ministry Trade on export licences and work in partnership with Lilongwe University of Agriculture and National Resources and Agriculture (LUANAR) in order to improve their serve delivery.

Langa Investments Business Development Officer, Mayamiko Kalumo said agro-business was now the drivers of the world’s economies. He said the investments are being managed by young people and are keen in the development of agriculture in the country. Kalumo expressed concerned that upcoming institutions are failing to grow due to lack of opportunities to access loans from lending institutions. 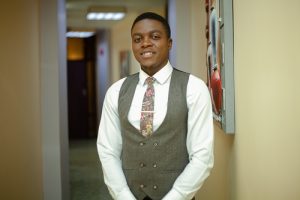 “Most lending institutions in the country have tough term for one to access their loans. To make things worse their interest rates are not encouraging for a developing businesses venture,” he added. Langa Investment was established in 2012 formalized as an investment company in 2018.